over 2 years ago by Victor_SDS The Show Nation 11864 Views

With less than two months until launch on March 27, we’re excited to finally give you a first look at MLB The Show 18 gameplay.

The moment a great many devout baseball fans have been waiting for is finally here: Babe Ruth. He is arguably the greatest player ever and is one of the new Legends coming to MLB The Show 18. He’s not alone; did you catch any of the other new Legends we teased in the trailer?

Read more at the PlayStation Blog.

And look forward to the streams starting February 8th! 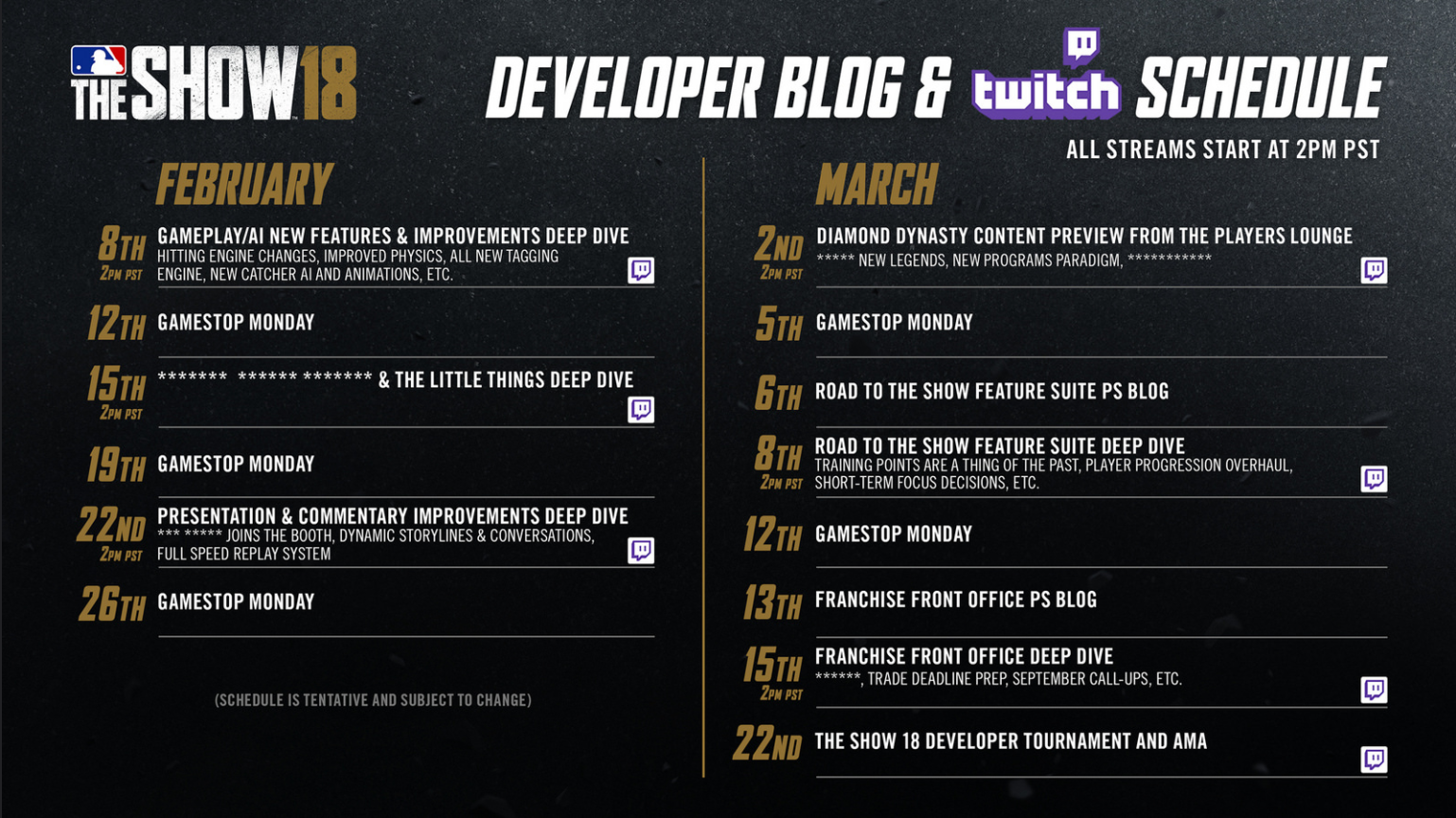